Pregnancy is often the point at which young women first discover their HIV status. Such discovery across sub-Saharan Africa remains both highly common in young people and highly stigmatised. Experiencing stigma during pregnancy, combined with the difficulties of managing a chronic condition like HIV alongside motherhood, can have negative consequences. Women often deny their condition, and don’t take their medication, or find it difficult to breastfeed their children. This increases the risk of transmitting HIV to their child.

HIV positive pregnant women and feeding mothers need psychosocial support. But stigma surrounding their condition, lack of mental health care and the demands of motherhood prevent them from seeking help. The SHM Foundation and Zambart (a research collaboration between the University of Zambia’s School of Medicine and the London School of Hygiene and Tropical Medicine) attempted to overcome these barriers by adapting The SHM Foundation’s Zumbido Model of peer-to-peer text message support groups to suit the needs of 61 Zambian pregnant and feeding mothers living with HIV, with an aim to improve ART adherence and prevent onward transmission. This project was facilitated by a prize from ViiV Healthcare, the Elisabeth Glaser Foundation and the UN Every Woman Every Child Initiative awarded at the UN General Assembly.

From the success of this pilot, we are able to scale up the project through a sub-study nested in the Yathu Yathu trial – a cluster randomised control trial that aims to see if community-based peer-led health services can increase the number of Adolescents and Young People aged 15 to 24- years (AYP) who know their HIV status and use sexual and reproductive health services in Lusaka, Zambia. Our study will implement the intervention with 100 adolescent pregnant women living with HIV, and compare their viral suppression, internalised stigma and hope, to a control group of 100 women. This study is funded by the MRC, DfID and the NIH.

The participants involved in the pilot sent over 12,000 messages in the space of four months. Through a questionnaire, they expressed that they found it beneficial to ask questions to health professionals during guest speaker sessions and they gained knowledge about the importance of breastfeeding and how to avoid infecting their partners.

As well as HIV, other important topics were discussed (such as relationships, caring for babies and diet), which meant that they had support in many areas of their lives. They also felt that they formed relationships through the support group and were able to pass on valuable information and advice to people outside of the group, such as eating a healthy diet. This demonstrates that people outside of the group could also be helped. 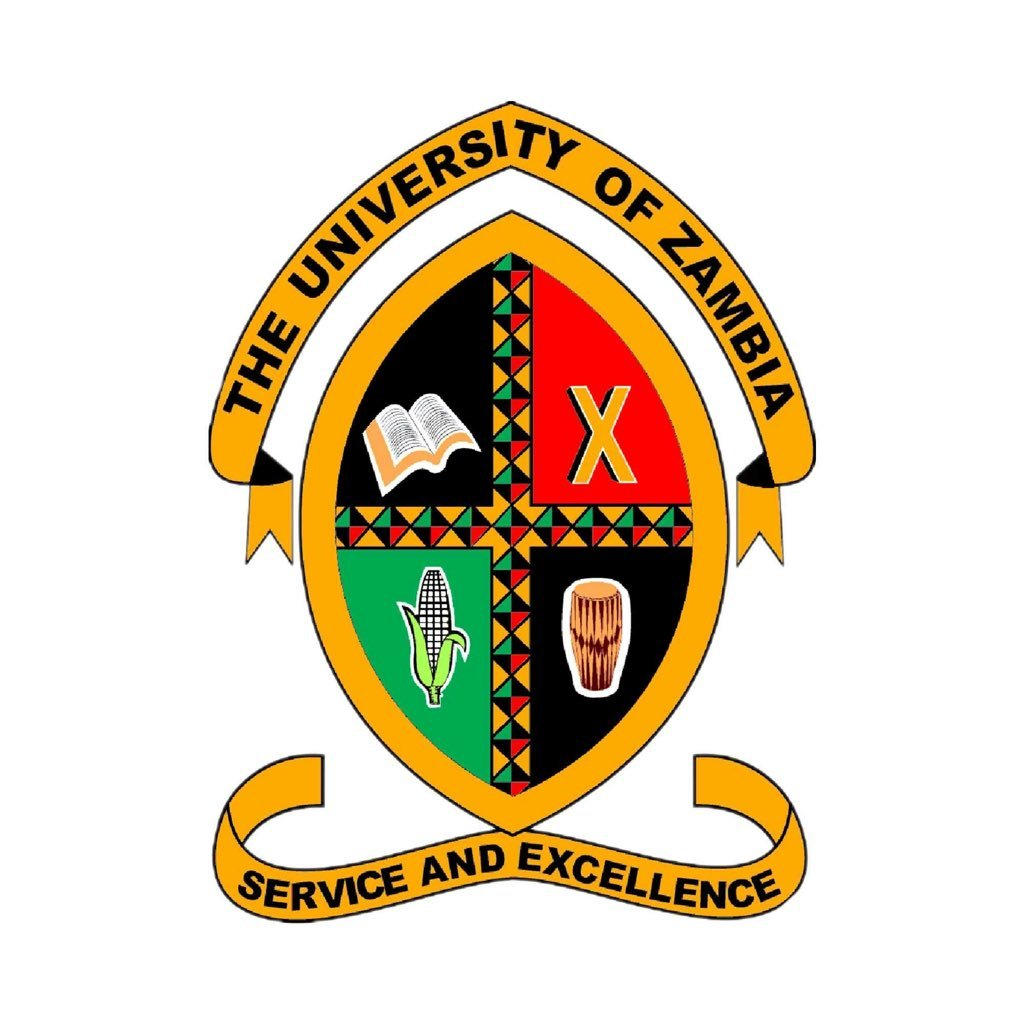 Help us empower adolescents living with HIV in South Africa by donating towards our Khuluma Khulisani Mentor Programme.